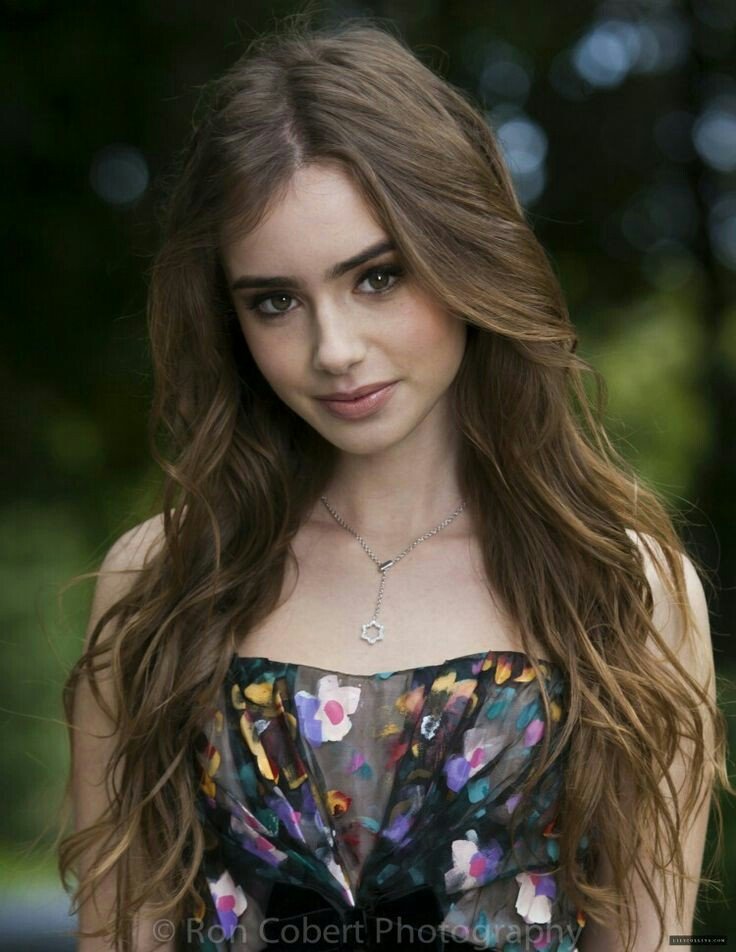 Lily Jane Collins (born 18 March 1989) is an English-American actress, model, and writer.[1] The daughter of English musician Phil Collins and American Jill Tavelman, she was born in Surrey and moved to Los Angeles as a child. Her first screen role was at the age of two in the BBC series Growing Pains. She went on to study broadcast journalism at the University of Southern California, and as a teenager, wrote for Seventeen magazine, Teen Vogue, and The Los Angeles Times. She was named International Model of the Year by Spain's Glamour magazine after being selected by Chanel to wear one of their dresses at the Hotel de Crillon in 2007.

She has had leading roles in films such as the sci-fi action-horror film Priest (2011) and the psychological action-thriller Abduction (2011), and the fantasy Mirror Mirror (2012) in the role of Snow White. In 2013, she received wider recognition after taking on the role of Clary Fray in the fantasy The Mortal Instruments: City of Bones, for which she was nominated for the Teen Choice Award for Choice Movie Actress – Action and an MTV Movie Award. She is also known for her roles in independent films, such as the romantic comedy-drama Stuck in Love (2012), the romantic comedy The English Teacher (2013), and the romantic comedy-drama Love, Rosie (2014). In 2016, she won the New Hollywood Film Award and was nominated for a Golden Globe Award for Best Actress – Motion Picture Musical or Comedy for her role as Marla Mabrey in Rules Don't Apply. In 2017, her performance as a young adult with anorexia in the Netflix drama To the Bone was praised, with Collins herself having overcome an eating disorder in the years before the film, and she and director Marti Noxon were honored at Project Heal for the film.[2][3] She starred as Fantine in the BBC miniseries adaptation of Les Misérables (2018–2019), and in 2019 appeared in two biographical films, the Netflix drama Extremely Wicked, Shockingly Evil and Vile, and as Edith Tolkien in Tolkien.

Collins is also a published author, with her first book, Unfiltered: No Shame, No Regrets, Just Me, being released in 2017 to critical praise 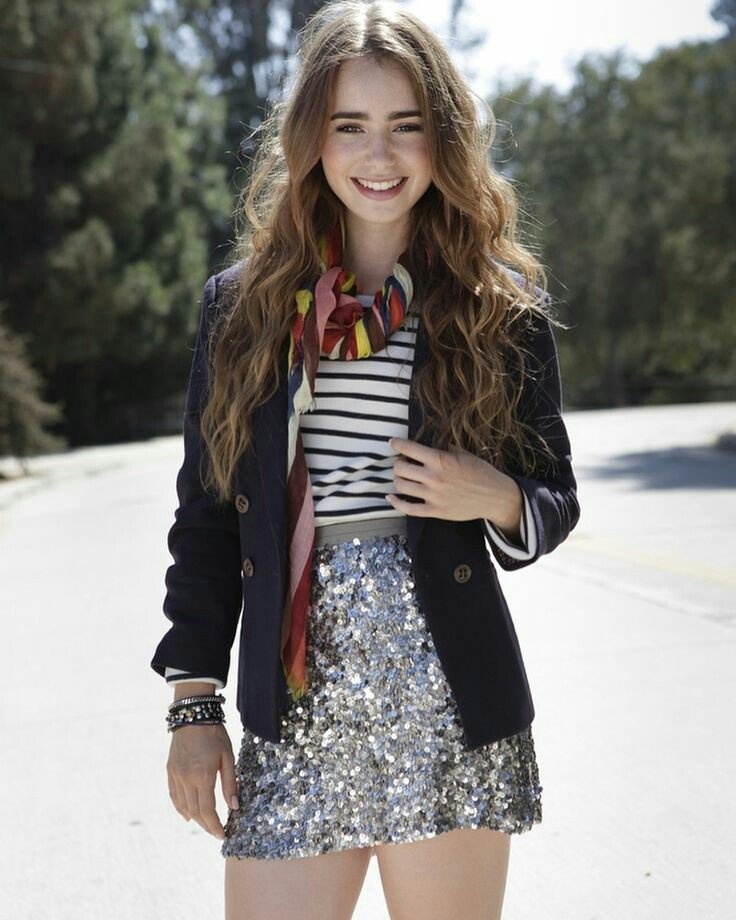 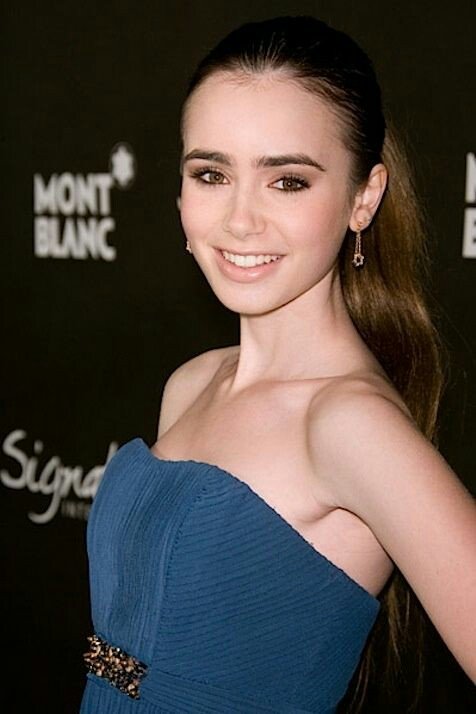 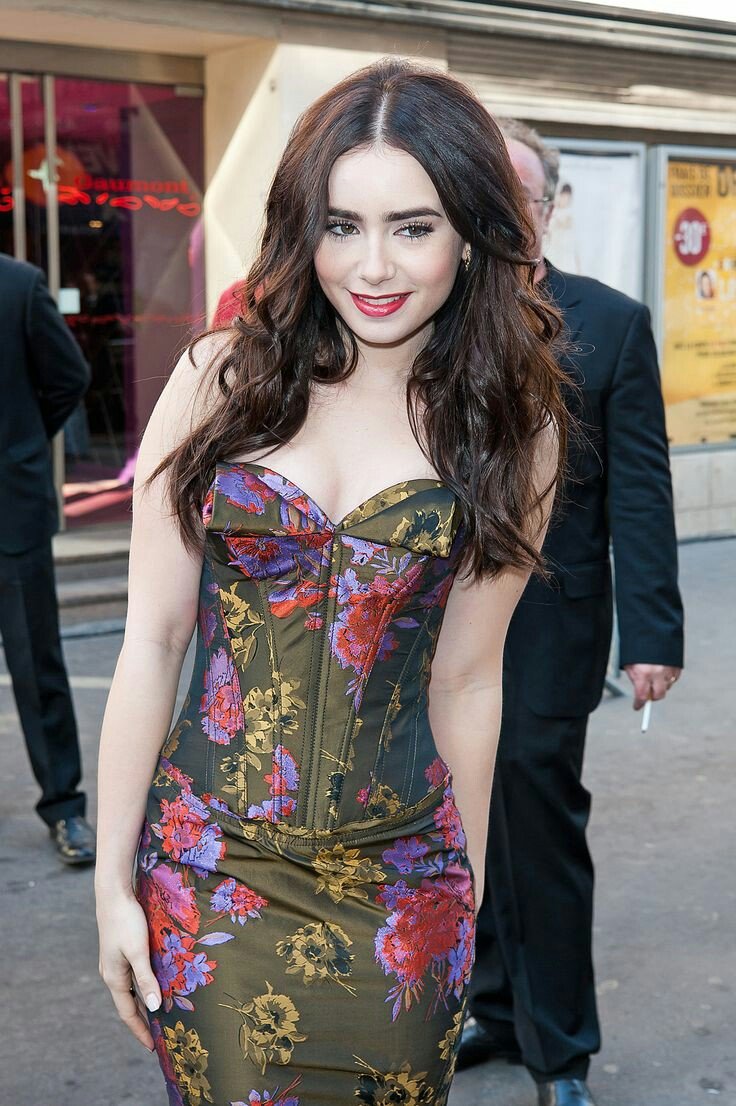 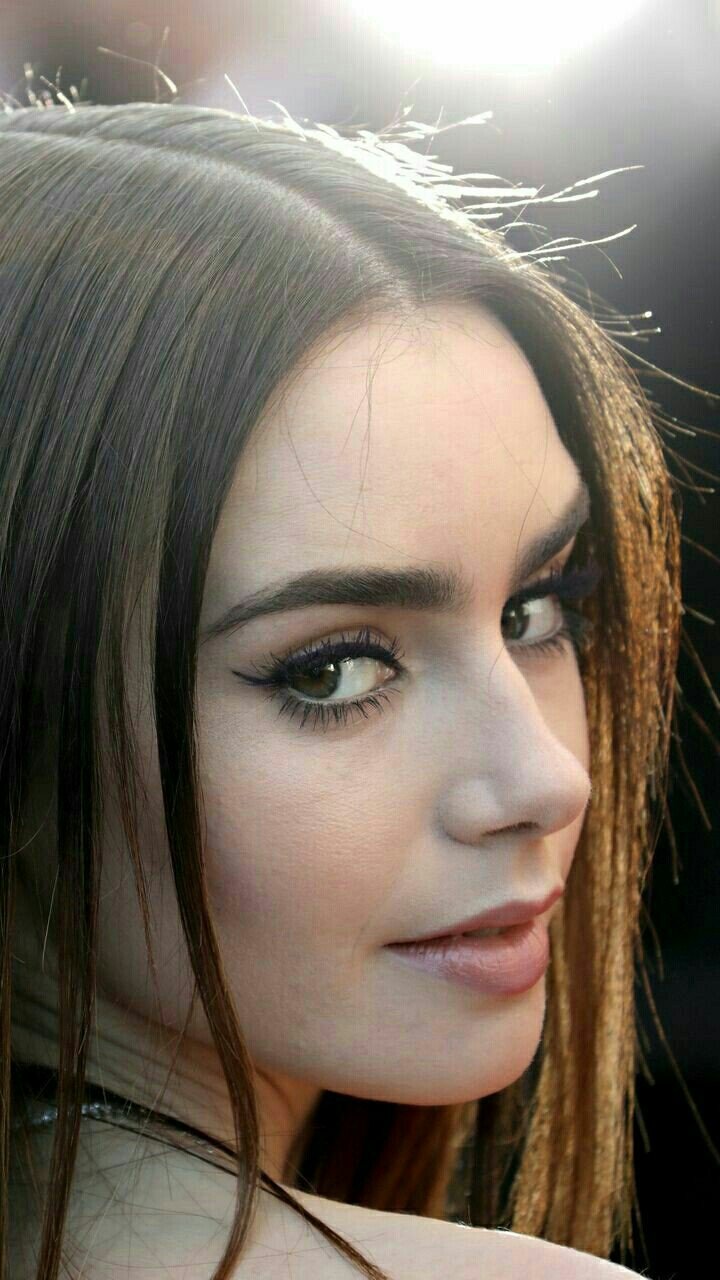 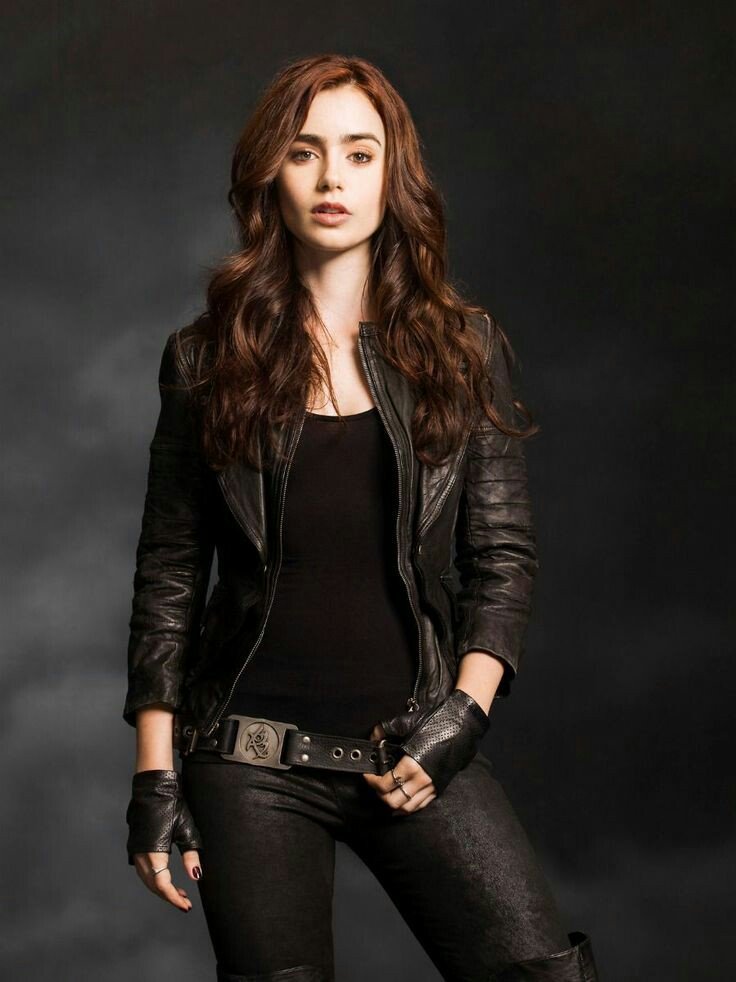 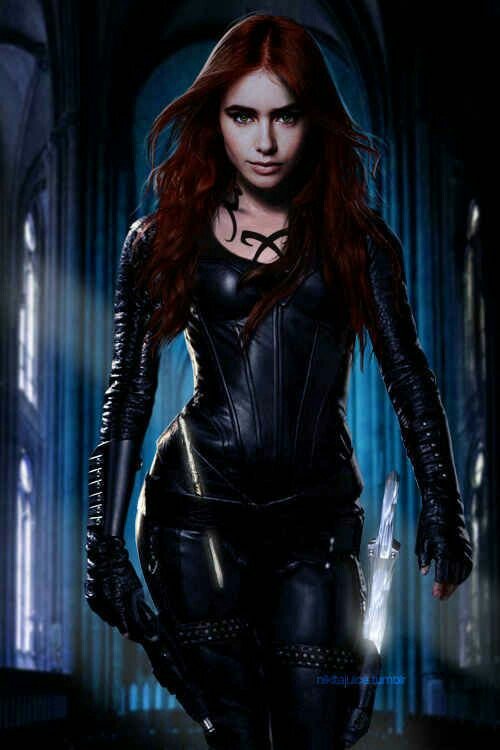 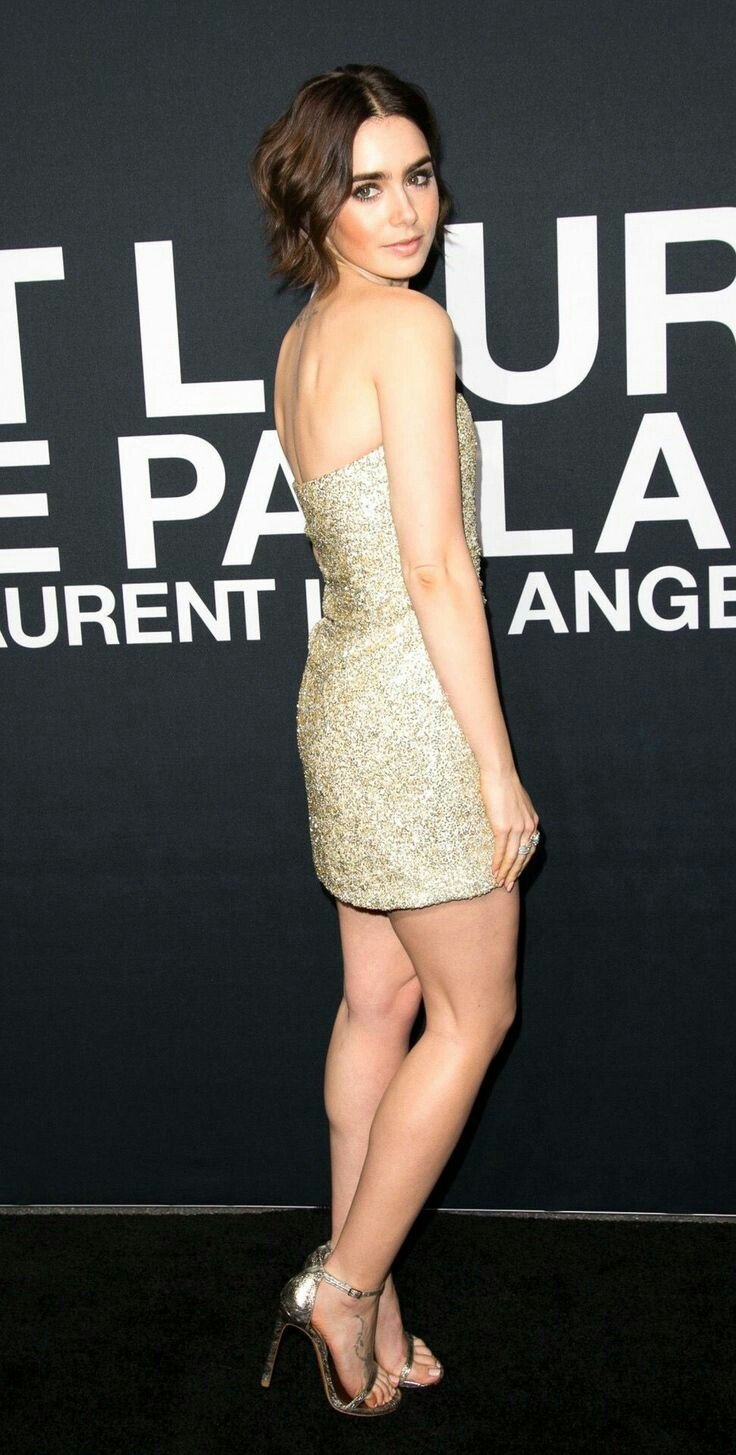 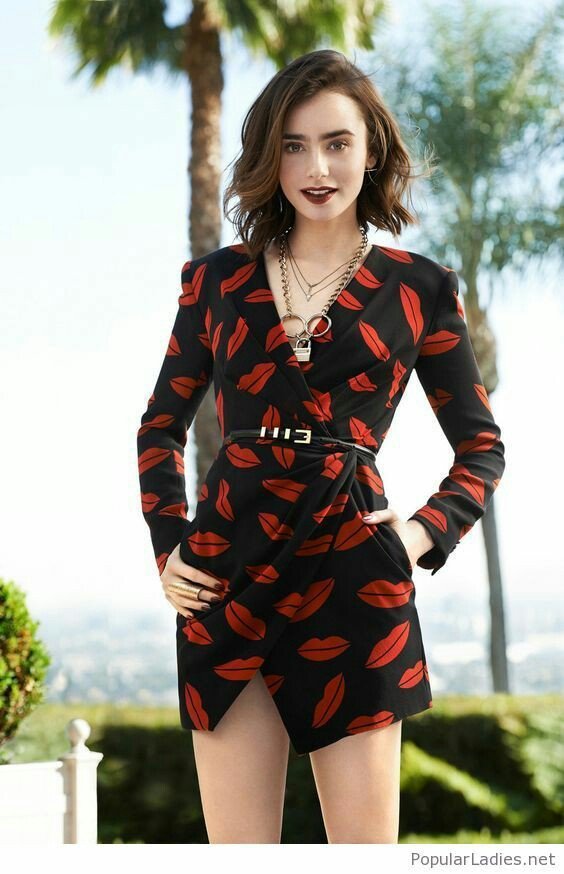 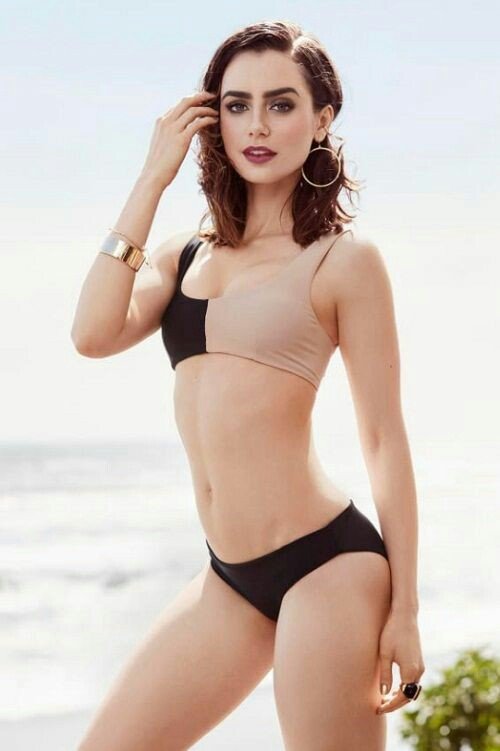 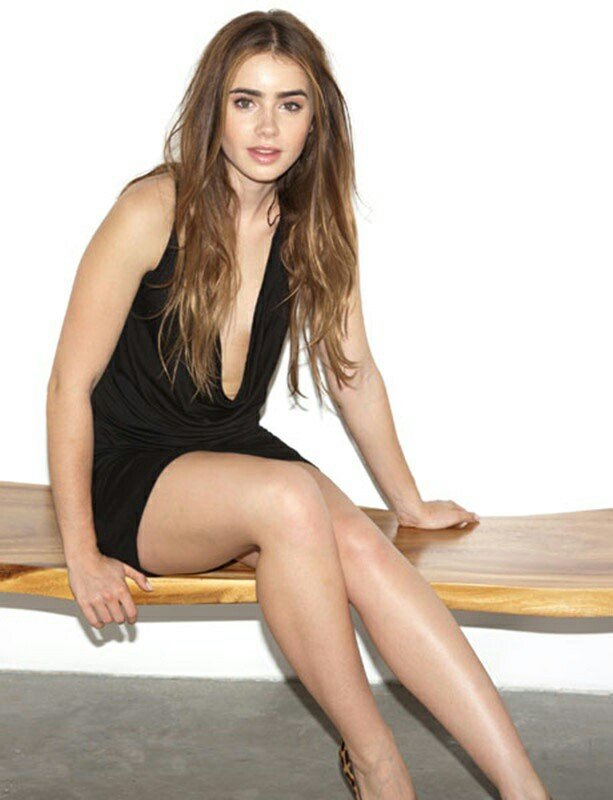 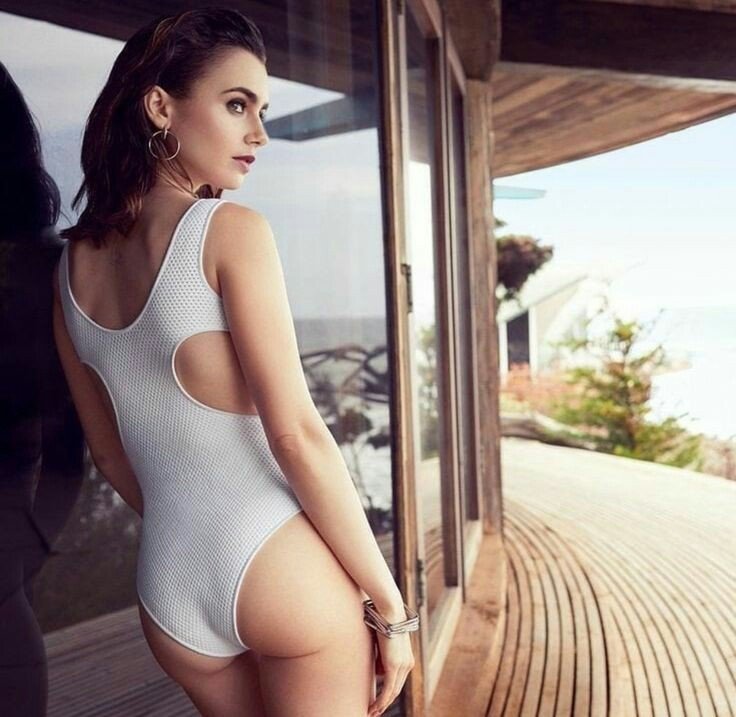 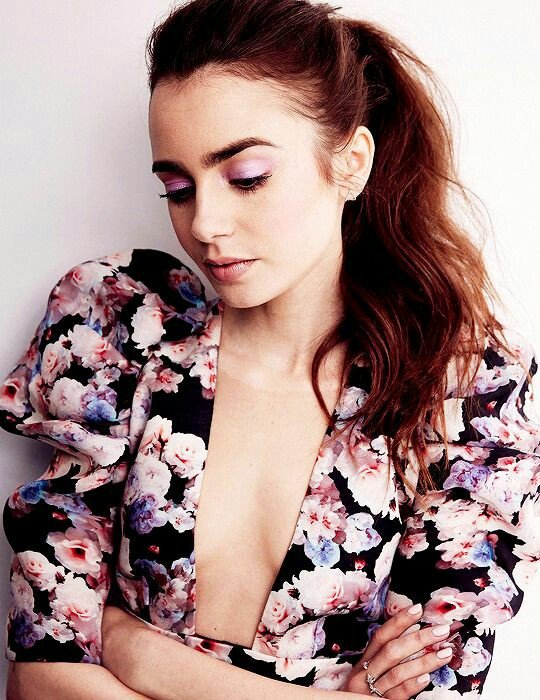 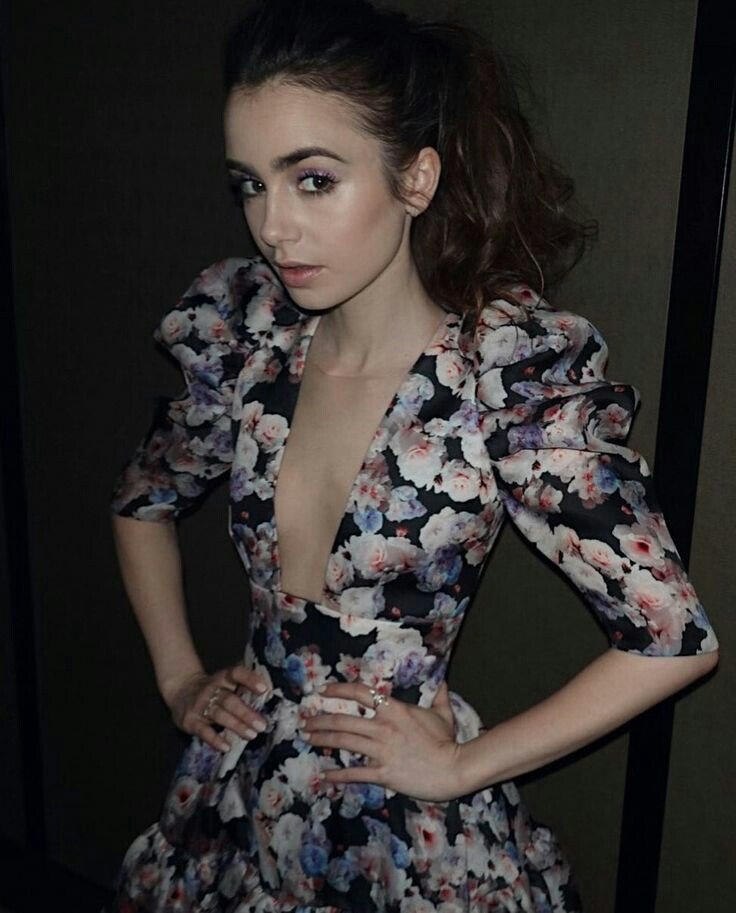 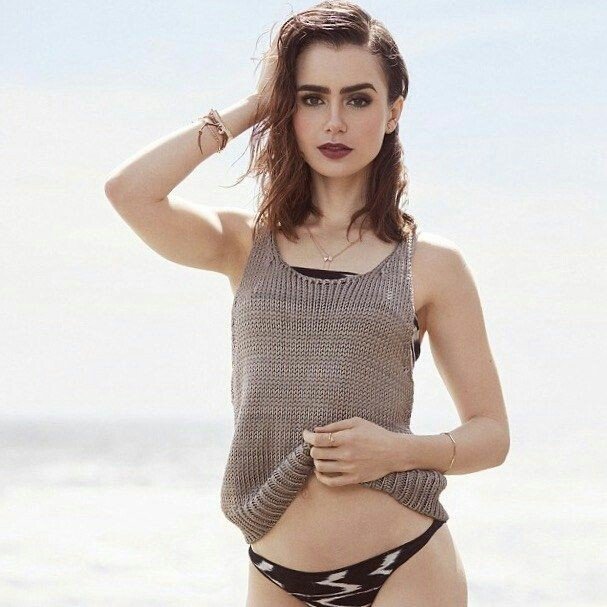 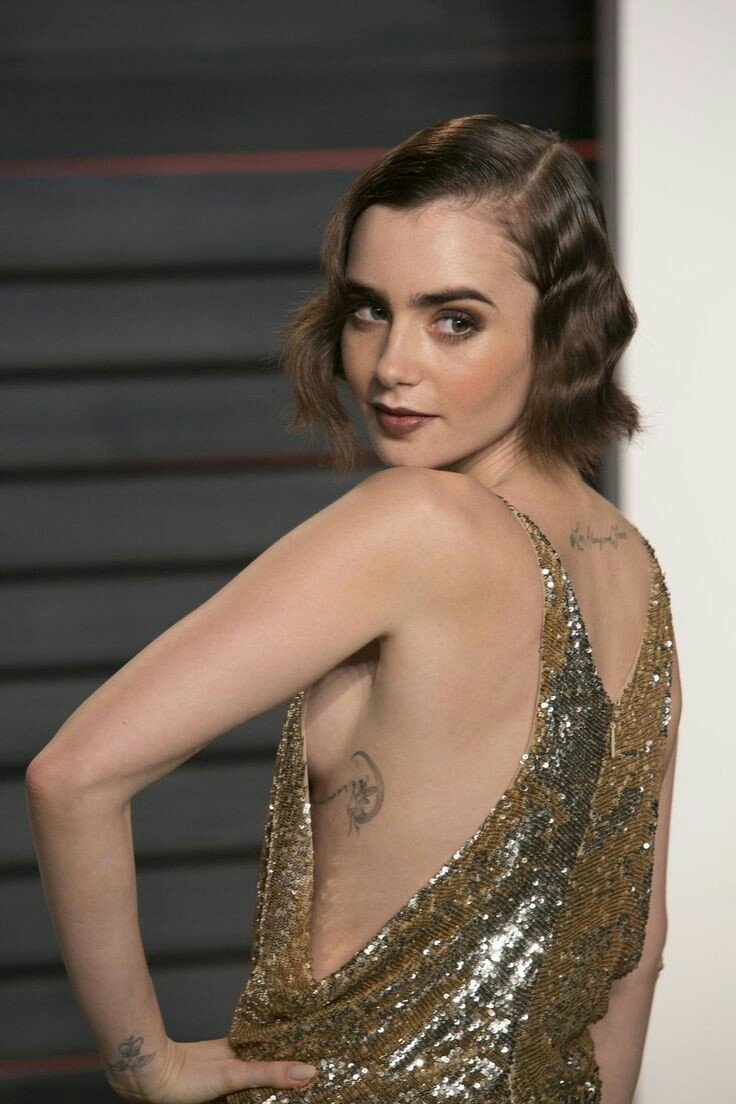 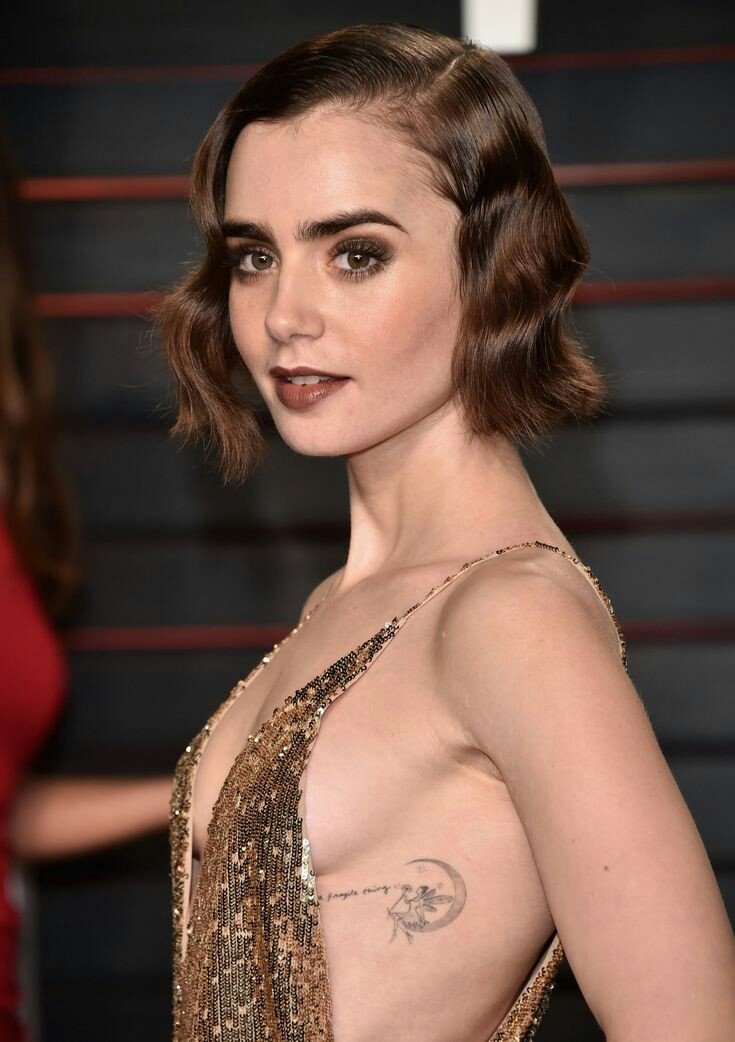 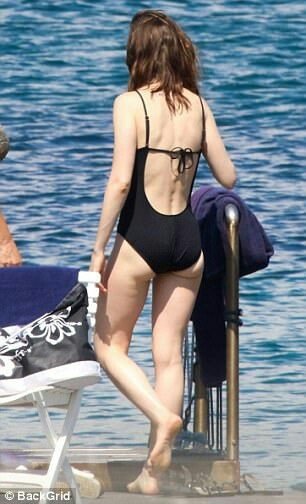 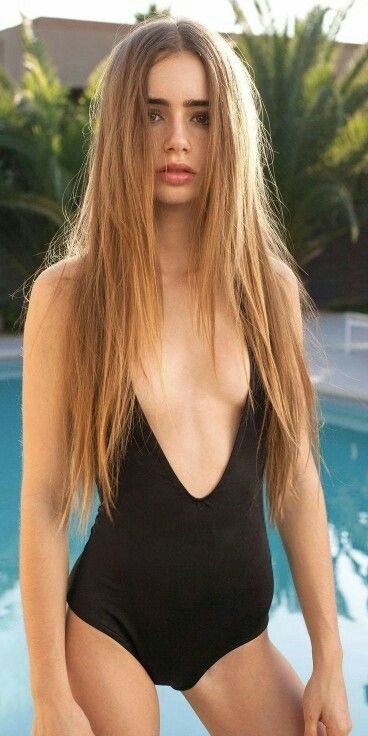